Richmond Istanbul is among the recipients of the 2019 Experts’ Choice Award, TripExpert announced.

Experts’ Choice, now in its fourth year, recognizes endorsements by leading publications, such as travel guides, magazines and newspapers. More than 1.5 million reviews were taken into account in determining the winners of the 2019 awards. Fewer than 2% of hotels worldwide have received an Experts’ Choice award.

With recommendations from publications including The Telegraph, Lonely Planet and Frommer's, Richmond Istanbul is featured on TripExpert.com as one of the best hotels in Istanbul.

Richmond Istanbul has also been announced as among the recipients of TripExpert's Best of Istanbul award. According to expert reviewers, it is among the top choices for accommodation in Istanbul. 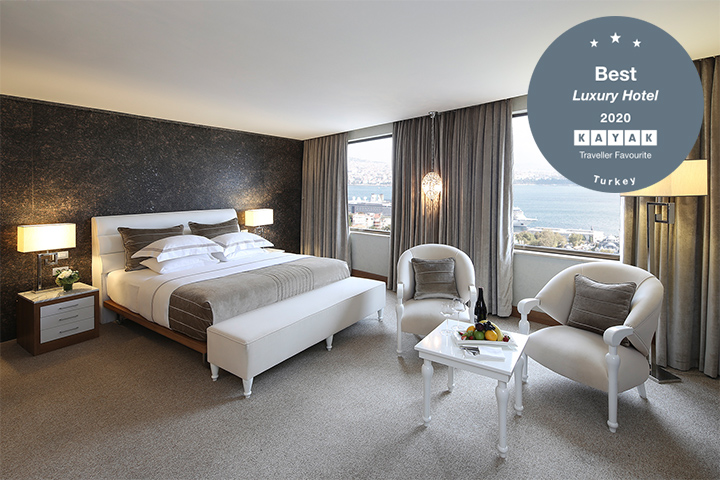 Discover Istanbul with The Culturist Package 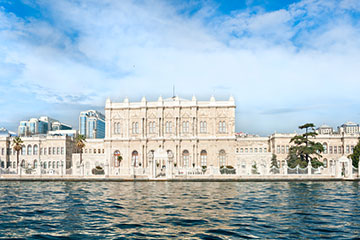 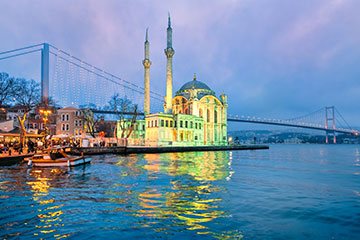 Thanks!
Your details delivered to us. We'll reach you soon.
Uyari
Bir uyari ile karsilasildi.
Error
An error was encountered.
ONAYLIYORUM
ONAYLAMIYORUM
We aim to give you a better user experience. Therefore, we use cookies and tools that record data about how you interact with our website. For more information about how we use cookies and how you can change cookies settings, please see our Richmond International Cookies Policy. By using our website, you agree to our use of cookies.